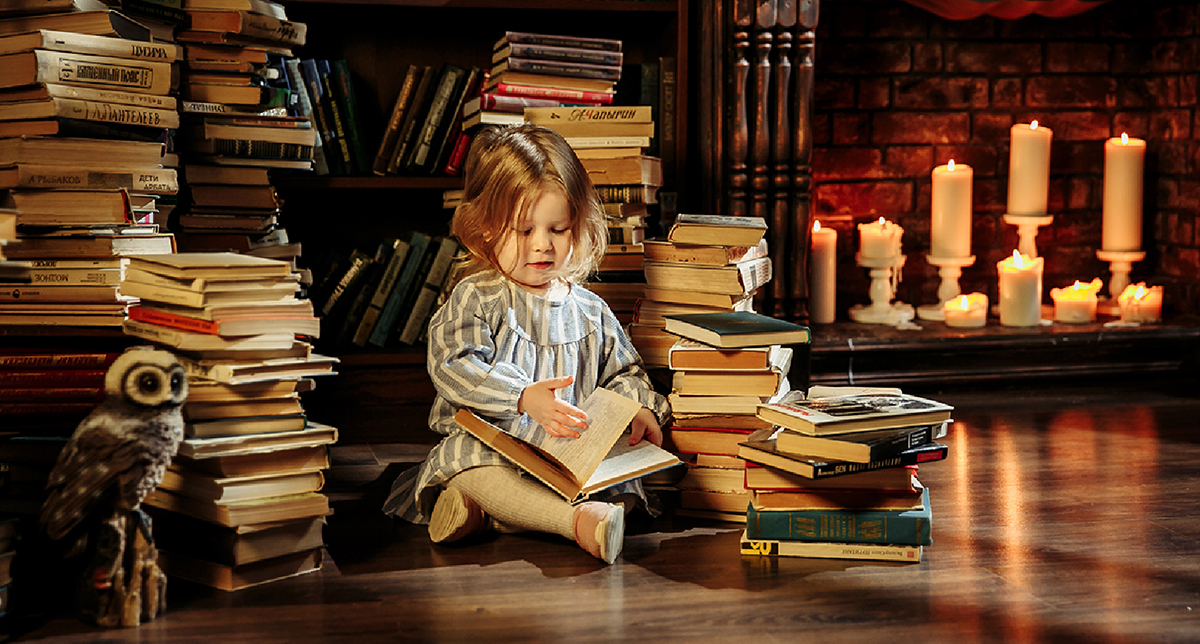 Maria Gaetana Agnesi: A Life of Devotion to Mathematics and Charity

Maria Gaetana Agnesi was the first woman to write a mathematics textbook and the second woman to be appointed as a professor at a university. But, that’s not the end of her extraordinary achievements and qualities. Maria took care of her 20 younger siblings selflessly after the death of her mother, setting aside her own aspirations to join a convent and become a nun.

After her father died and her siblings were grown up, Maria devoted the remainder of her life to helping the poor and homeless. Though her family was one of the richest in Bologna at the time, she gave all of her money and possessions to the needy, dying a poor woman.

Maria Gaetana Agnesi was a great mathematician, philosopher, and theologian. She transcended all the boundaries of being a woman in 18th-century Italy to make an impact not only in the world of mathematics, but also in the life of regular people living in her hometown of Milan.

Maria Gaetana Agnesi was born in 1718 in Milan, Italy. Her father was a well-to-do silk merchant and her mother was a minor noble. She was part of a large family, the oldest of 21 children! Thanks to the relative wealth of her family, Maria was able to grow up around books and receive the education that most girls in Italy at the time were denied. At the age of 5, she was already proficient in Italian and French. By her 11th birthday, Maria was fluent in seven languages.

Maria’s family and neighbors regarded her as a child prodigy and supported her continued schooling. However, when she turned 12, she began to experience a mysterious illness. Everyone wondered if it had been caused by her excessive reading–unfortunately falling prey to the popular idea that women weren’t meant to learn about the world. Her doctors prescribed vigorous physical outdoors activities, but they made the illness worse. Today, scholars believe that it’s likely Maria was epileptic and experiencing seizures.

After the prescription for exercise failed to cure her, Maria was allowed to continue with her studies. She loved mathematics and philosophy, particularly taking an interest in geometry. Her father wanted to support Maria, but she was quickly outpacing traditional tutoring. He decided to invite well-known academics and thinkers from all over the province of Bologna to his home to discuss new ideas with Maria. She had regular meetings with the group of men, challenging their assumptions.

Photo of a Decorative Statue of Agnesi in Milan, by G.Dallorto, via Wikimedia

After Maria’s mother died, she stepped in as the de facto caregiver for her 20 younger siblings. She was resentful of the task, as her life goal was always to join a convent. Maria was deeply religious and believed that mathematics went hand in hand with theology. However, in exchange for taking care of her siblings, her father allowed her to totally withdraw from public life. She almost never left her home, devoting every moment of her spare time to research and work. Maria was also passionate about charity work, donating large sums of her family’s sizable wealth to the needy in Milan.

Maria was appointed to the chair of mathematics, physics and natural sciences at the University of Bologna by Pope Benedict XIV in 1750. She was only the second woman in Western history to be appointed as a professor at a university. When her father died in 1752, Maria gave away all of her possessions and spent the rest of her life working with the Church to help the poor. In 1783, she founded a home for the elderly in Milan, where she also lived and worked. She died in 1799 as a poor and unknown woman, buried in an unmarked grave.

Maria’s greatest mathematical achievement was authoring the two-part textbook, Analytical Institutions For the Use of Italian Youth. The books explained the integration of mathematical analysis and algebra, focusing on the work of Leonhard Euler. The first book in the series focused on finite sets, while the second dealt with infinitesimal calculus. Maria intended the textbook to make the new field of calculus more accessible to students (including her younger brothers) and mathematicians who were interested in the subject. That’s also why she chose to write the books in Italian. It was still customary to publish books in Latin, the traditional language of the academies. However, most people did not speak or read Latin and could only understand Italian. Maria wanted to ensure that many people could read and learn from her books.

She dedicated the book to the Empress Maria Theresa, who thanked her with a letter and the gift of diamond jewelry. Maria also received a medal and recognition from Pope Benedict XIV for her contribution to mathematics. At the time, calculus was largely employed for its applications in physics. Maria helped to popularize it as an important discipline in its own right!

After Maria’s father died, she largely gave up on mathematics and academics beyond theology. Despite the early end to her mathematical career, she made a huge impact on the course of STEM history. Maria’s unusual life provides an inspiring role model for women (and anyone for that matter!) throughout time and geographic location.

Maria fought to make mathematics more accessible and available to people outside of the wealthy or academic circles. Many people, all over Europe, read her book in the 18th and 19th-century. They were inspired to learn more and dive into mathematics. Today, Maria is remembered as the first woman to gain international stature in mathematics. She has an asteroid and a moon crater named in her honor.

This article is the sixteenth in our series exploring the lives and achievements of famous mathematicians throughout history. (Our last article was about the Swiss mathematician Leonhard Euler!)