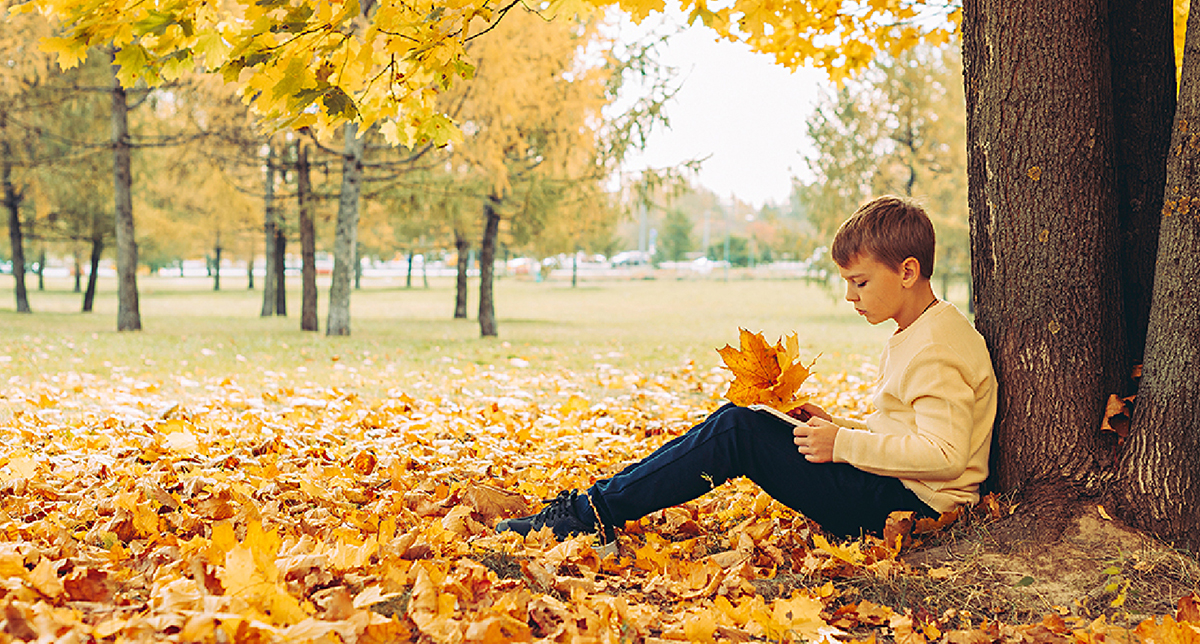 Isaac Newton: The Most Famous Mathematician of All Time?

Isaac Newton is generally regarded as one of the most famous mathematicians in history. He is credited with the discovery of gravity, the Universal Laws of Motion, calculus, the theory of color as an intrinsic quality of light, and reflecting telescopes.

He was also a notoriously difficult character with many ongoing feuds with fellow mathematicians and scientists. He was superstitious and obsessed with alchemy, and often infuriated the Church with his scientific discoveries. Despite it all, he was already very well-known upon his death and was the first scientist to be buried in Westminster Abbey. Dive deeply into the life of this very famous and unique man!

Isaac Newton was born on Christmas Day in 1642, in Lincolnshire, England. His father died before his birth, so he was raised by his mother until the age of three when she remarried and left him with his grandmother. Isaac was sent to a boarding school from the ages of 12 to 17, where he was relentlessly bullied. Despite the schoolyard's difficulties, he quickly became the top student in the school.

When Isaac was 17, his mother pulled him out of school. Her second husband had died, leaving her a widow again. She wanted Isaac to become a farmer, to support her and her other children. However, he rebelled against her urging and entered Trinity College at Cambridge in 1661. He spent the first three years at Trinity paying his way as a valet, or personal men’s servant. In 1664, he was awarded a scholarship and could finish his studies without working. However, in 1665, immediately after he achieved his undergraduate-equivalent degree the school closed during the Great Plague.

Isaac spent the next two years in isolation at his home. He worked extensively on theories of calculus and optics, as well as the nascent beginnings of his theory of gravity. During this period, Isaac observed that a ray of light exiting a prism is oblong, even if it is round when it enters the prism. From this, he discovered that color is a property intrinsic to light! Many other optics discoveries followed, including the invention of the first functional reflecting telescope.

He also began his work on the theory of calculus during the Plague period of isolation. However, Newton did not start publishing his findings in this field until the late 17th-century. When he returned to Trinity in 1667, he was elected a fellow. However, Isaac’s discoveries were already causing problems for him. Trinity fellows were supposed to serve as priests, but the church did not want such a heretical thinker amidst their ranks. Instead, Isaac got special permission from the King of Scotland to become a fellow, but not a priest.

In 1668, Isaac received his master's from Trinity. In 1669, Isaac became the Lucasian Professor at Trinity College, where he lectured on mathematics. He was elected as a Fellow of the Royal Society in 1672. Throughout the 1670s and 80s, Isaac researched, taught, and collaborated with his peers at Cambridge. It was also during this period that Isaac plunged into his most notable academic feud.

Gottfried Wilhelm Leibniz, the German mathematician, was working on his theory of calculus at the same time as Isaac. Isaac accused him of plagiarism and of somehow getting access to his notes. However, this seems retrospectively impossible considering Isaac did not publish on the subject until 1687. Instead, the two mathematicians likely discovered the same theory independently.

Isaac was furious at the perceived theft of his ideas and turned the Royal Society against Leibniz. They declared that Isaac had discovered calculus and publicly called Leibniz a fraud. Unfortunately, Leibniz died shrouded in controversy just a few years later. He would not live to see the resuscitation of his reputation, which Isaac single-handedly destroyed across Europe. Isaac was known to be temperamental, jealous, and difficult to get along with. He had many other feuds throughout his career with co-workers, collaborators, or even political figures.

Portrait of Isaac Newton by Godfrey Kneller made in 1689, via Wikimedia

In 1696, he was appointed as the warden of the Royal Mint, a position that required him to relocate to London. Isaac played a large part in the Great Recoining of 1696, where English currency was replaced. By 1699, he became the Master of the Mint. He held the position until his death, taking his duties very seriously. Isaac enjoyed investigating and prosecuting counterfeiters, who he would follow for days or weeks, disguising himself as a local drunk. Isaac became president of the Royal Society in 1703 and was knighted by Queen Anne in 1705.

Isaac’s lifelong obsession with alchemy became all-consuming toward the end of his years. He wanted to find the Sorcerer’s Stone, which he believed would grant him immortality. Scholars now know that he wrote over a million words on various alchemical subjects, though he kept them secret until after his death. He died in his sleep in 1727 while at home. Isaac Newton was buried in Westminster Abbey, becoming the first scientist to be buried there, amongst English royalty.

Isaac Newton is perhaps the most famous mathematician and scientist in contemporary culture. However, no discovery of his is better known than that of gravity. Every student is taught that Isaac was sitting in his garden when an apple fell off of a tree and hit him in the head, causing him to discover gravity when pondering the incident. Isaac popularized the apple story himself, telling it to friends and family. Isaac’s niece is said to have told the tale to Voltaire who immortalized it in a poem.

However, the true story is a little different. Isaac did often observe the apples in his garden falling from the trees, but there was no single occasion where he discovered gravity. Instead, the movement of the apples allowed him to consider further ramifications of gravity. If apples are drawn towards the center of the Earth by the force of gravity, is it possible that the Moon is as well? How far does that force extend?

Master Isaac Newton in His Garden, painted by Robert Hannah in the 1850s, via artuk.org

Isaac’s work on the nature of gravity was published in 1687 in the Principia. In it, he states the three universal laws of motion. He also put forth a heliocentric model of the Solar System, finally understanding that the ultimate gravity of the Sun is what holds the planets in their orbits. Principia also introduced calculus to the public, which he used to calculate the speed of sound in air, the irregularities in the Moon’s orbit, and the orbit of comets.

He was able to use calculus to discover cubic curves and the generalized binomial theorem, contribute to the theory of finite differences, and much more! Isaac also made some of the earliest substantial contributions to a scientific understanding of light. After he discovered that color was an inherent property of light, Isaac reasoned that the experience of color in the physical world was the result of the colors inherent in light interacting with objects. He used this knowledge to develop the reflecting telescope, a much more reliable kind of telescope that removes chromatic aberrations.

Isaac Newton left a huge impact on many successive generations of scientists and mathematicians. He’s been written about innumerable times, featured in plenty of movies and books, and even the namesake of a unit of force: the newton. Albert Einstein was said to have hung a picture of Isaac on his office wall. Etchings, statutes, and portraits are displayed in some of the world’s most famous art museums.

This article is the eighteenth in our series exploring the lives and achievements of famous mathematicians throughout history. (Our last article was about the English mathematician Charles Babbage!)