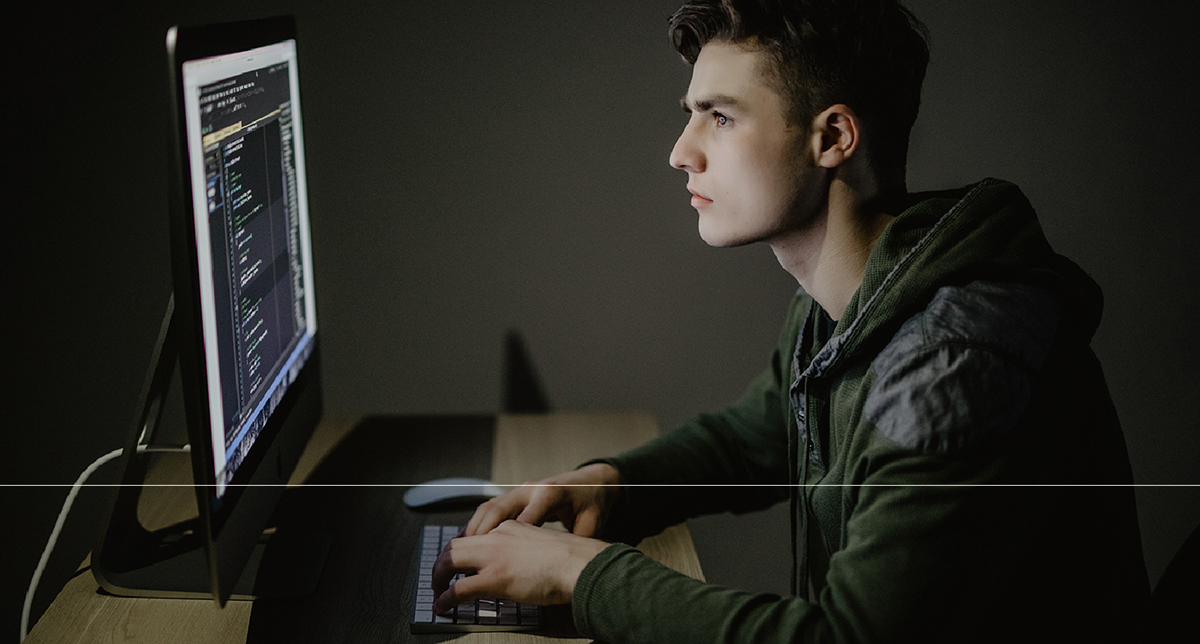 Charles Babbage: The Inventor of the First Mechanical Computer

Charles Babbage was a brilliant polymath who created some of the world’s first designs for mechanical computers. He was also an often unpopular curmudgeon who railed against public games and street performers.

In many ways, Charles was ahead of his time! He recognized how the Industrial Revolution sweeping England would transform his country and the world, both materially and politically. He inspired generations of mathematicians and engineers and contributed to the modern computer. Read on to learn about Charles Babbage’s exciting and unusual life.

Charles Babbage: The Life of an Often Unpopular Man

Charles Babbage was born in London, in 1791. His father was a very successful banker, allowing Charles to access quality education. Around the age of 8, Charles experienced a serious and life-threatening fever that left him sickly for many years. He was sent to a country school to recover for a few years, before returning to private tutors at home. Later on, Charles went to a small school in Middlesex where he spent all of his free time studying the extensive mathematics selection at the academy library. It piqued his interest in the subject, but he continued his math studies independently until he went to university.

Charles entered Trinity College at Cambridge University in 1810. He was a freewheeling thinker who had read the work of contemporary mathematicians extensively but was disappointed to find the education at Trinity was lagging several decades behind. Instead, Charles threw himself into several student groups, including the Ghost Club, which was dedicated to investigating reports of the paranormal. In 1812, Charles transferred to Peterhouse at Cambridge, where he found the mathematics program more to his liking. He graduated in 1814 surrounded by controversy–he had refused to sit for the customary examination.

Charles also married Georgiana Whitmore in 1814. The wedding angered his father, who believed that Charles was too young to get married. It fostered tension in the family, as Charles relied on his father for money for almost a decade after graduating from Cambridge. Although Charles was gifted, he had trouble securing a professorship for many years. Instead, he and his friends filled their time with experiments, research, and testing new inventions.

During his post-university years, Charles invented the central heating system, studied electric currents, and calculated the most accurate actuarial tables for life insurers to date. He was a founding member of the Royal Astronomical Society in 1820, which sought to standardize the way astronomers measured and calculated celestial movements. Charles also conducted a survey considering what would be needed to standardize and modernize the English postal system. In 1827, Charles’s father died, leaving him over $10 million in today’s money. Now independently wealthy, he was free to continue his pursuit of diverse subjects of interest.

Portrait of Mathematician Charles Babbage by Samuel Laurence circa 1845, via Wikimedia

Charles was often divisive, making fast friends amongst those who enjoyed his idiosyncratic worldview and alienating anyone who didn’t understand him. In 1828, Charles secured a teaching position at Cambridge. However, he did not have any interest in lecturing and spent his time writing books. When his colleagues forced the point, he prepared a series of lectures on political economy, chock full of modern ideas on making university education more inclusive and accessible. He was not allowed to give the lectures and left Cambridge in 1839 never having taught at all.

He attempted to run for office several times in the 1830s, losing badly with his radical views on removing the Church from politics, broadening the franchise, and embracing modern manufacturing. Instead, Charles took his political views to his writing and work, infusing many of his publications with ideas of reform. In 1832, he published an early book studying the organization and function of industrial factories. It included ideas concerning the layout of factories, increasing productivity, profit sharing, and deliberate divisions of labor. Charles pioneered the idea of splitting tasks between high-skilled and low-skilled workers to save factory owners time and money.

Charles also threw himself into unpopular campaigns against “public nuisances”. He railed against public drunkenness, organ-grinders, and street games, garnering public anger. Charles died in 1871 at his home, of what was thought to be a severe bladder infection.

Charles Babbage is best known for his role in the development of the modern computer and his invention of the first mechanical computers. Charles spent his younger years frustrated by the fallibility of human computation and transcription. In the 19th-century, calculations were done by hand for everything, including engineering and navigation. Mistakes could be disastrous!

He believed that the human aspect of calculation could be removed by implementing mechanical computing machines. These machines mirrored the basic structure of the modern computer: with separate data and program memory, operation systems that were instructions based, and an input/output unit. His prototypes were highly mechanized and powered with steam. Although he initially received funding from the British government, personality clashes and delays led them to withdraw their money. Luckily, Charles’s independent wealth allowed him to continue development throughout his life.

A modern example of the Babbage Analytical Engine, via Brittanica

The first machine Charles created was the difference machine. It could calculate polynomial functions. Although he never finished the machine, scientists know now that it would have worked. A completed version of the machine was created in the 1980s, returning correct results up to 31-digits.

After the difference machine, Charles worked on the analytical engine for the rest of his life, tinkering and adjusting it for several decades. The analytical engine was very ambitious, transcending simple mechanical arithmetic and entering the realm of real computation. Charles corresponded with many mathematicians and scientists around Europe who helped him develop the analytical engine, including Ada Lovelace.

It was designed to run on a punched-cards system, similar to later early computers. The cards were made of very stiff paper, where information was conveyed with a binary-numbers system, depending on the presence or absence of a hole punched into the card. It also inspired many other aspects of modern computers, including sequential control.

An example of the punched-cards that would have been used in Charles Babbage’s Analytical engine, via Wired

Charles Babbage had a huge impact on the development of the modern computer, as well as on economic and political thinkers of the 19th and 20th-centuries. His difference machine and analytical engine inspired generations of engineers and mathematicians to come. In the 1980s, two difference machines were fully realized. In 2011, British researchers began a multimillion-dollar project to build a functional analytical machine.

Charles influenced the development of economic thought profoundly, with his thoughts on factories influencing the likes of Karl Marx, John Ruskin, and John Stuart Mill. His life has been the source of several films, stories, and comics, and Charles features heavily in steampunk lore. He’s been featured on British banknotes, UK passports, and even has a moon crater named in his honor!

This article is the seventeenth in our series exploring the lives and achievements of famous mathematicians throughout history. (Our last article was about the Italian mathematician Maria Gaetana Agnesi!)