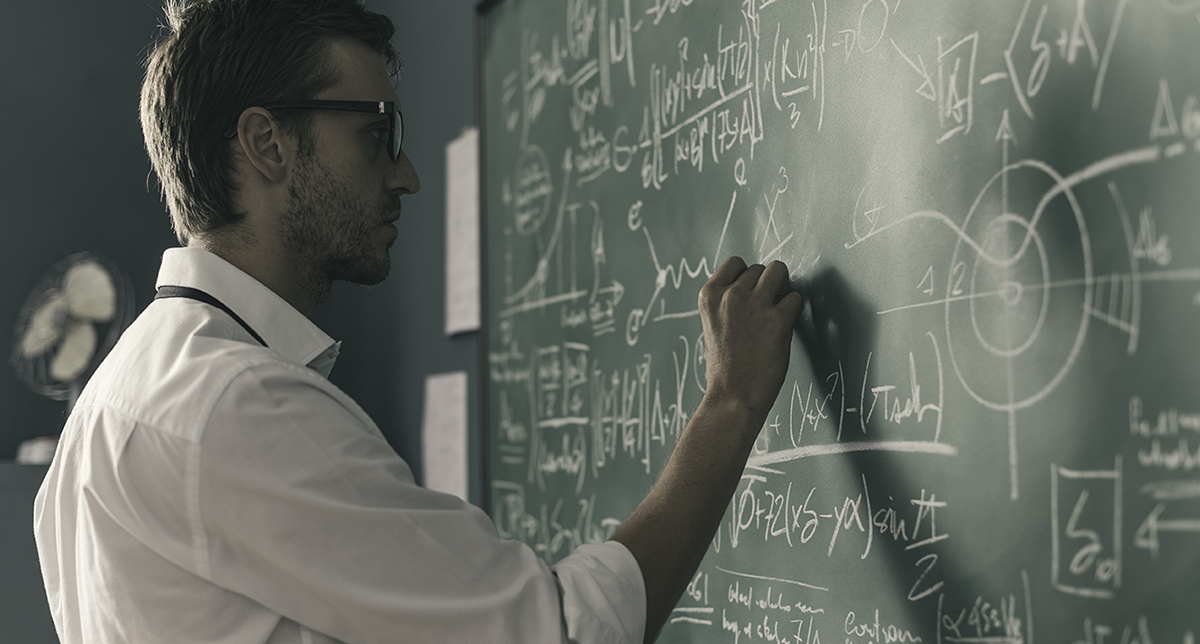 Giuseppe Peano, Who Upset Peers By Pointing Out Their Mistakes

Giuseppe Peano was a brilliant and multi-talented Italian mathematician, professor, and scholar. While his contributions to math were plentiful, he did have a personality quirk that upset some of his peers. He liked to publicly point out their mistakes. Harshly, at times.

The history of math is filled with ideas that didn’t work. Very well-respected mathematicians have submitted proofs that colleagues later disproved. Peano was apparently an expert in finding exceptions to theorems or mistakes in others’ proofs. However, his delivery could have been a bit more delicate.

In a review of one peer’s book, Peano wrote, “We could continue at length enumerating the absurdities that the author has piled up. But these errors, the lack of precision and rigour throughout the book take all value away from it.”

Lack of delicacy aside, Peano’s brilliance led him to be considered one of the founders of mathematical logic. He created the symbols for union (⋃) and intersection (∩) that are used in set theory today. He also created the famous Peano axioms, a set of rules that establish relationships between natural numbers.

Peano was a prolific writer, too. In fact, he created an international language that combined Latin, German, English and French vocabularies to benefit a cross-cultural audience.

Read on to learn more about Giuseppe Peano’s brilliance and creativity!

Giuseppe Peano was born on his family’s farm, Tetto Galant, on August 27, 1858. The farm was located in a region of Northwest Italy called Piedmont. Peano was one of five children. When he was old enough to attend the local school, he and one of his brothers walked three miles there every morning and three miles back every afternoon.

It wasn’t long before Peano’s brilliance was noticed. His uncle Michele Cavallo, a priest and lawyer living in Turin (about 20 miles east of Piedmont) saw his potential. When Peano was 12, Cavallo invited him to live with him in Turin and receive his secondary education at the Cavour School.

Peano’s academic accomplishments earned him a scholarship to the Collegio delle Province at the University of Turin in 1876. He graduated with high honors in 1880 as a doctor of mathematics.

Peano was awarded for his high achievement with an offer to join the University of Turin staff as an assistant professor of mathematics. He held this position until 1890 when he was named extraordinary professor of infinitesimal calculus. He continued to teach at the University until his death in 1932.

In 1889, Peano published the famous Peano axioms. These statements about real numbers said:

Like Euclid’s axioms for geometry, Peano’s axioms were intended to set precise parameters for the set of natural numbers used in arithmetic and set theory.

Peano was dedicated to formalizing and defining mathematical principles and methods. In 1891 he started working on the “Formulario Project,” a book that compiled all known mathematical theorems and formulas.

In his book, Peano created symbols for set theory and logic, including union (⋃) and intersection (∩), which are still used in math today. The fifth edition of the book, entitled Formulario Mathematico, was published in 1908. It contained 4,200 theorems, formulas and proofs.

Peano’s scholarly pursuits extended beyond mathematics. In 1903, he created a new international language he called Latino sine Flexione. It mixed Latin, German, English and French vocabularies together into one simplified form of grammar.

Peano’s new language became known as Interlingua. It was intended to help bridge the gap between European languages and improve communication.

Peano compiled the Vocabulario de Interlingua in 1915 and served as the president of Academia pro Interlingua.

Peano began teaching classes using his new language. Unfortunately, Peano’s students found it difficult to understand his lectures. When he published his final edition of Formulario Mathematico in his new language, it didn’t receive much attention from his peers.

It appears some of Peano’s creative ideas were too modern for his time. However, his legacy, the Peano axioms, lives on today.