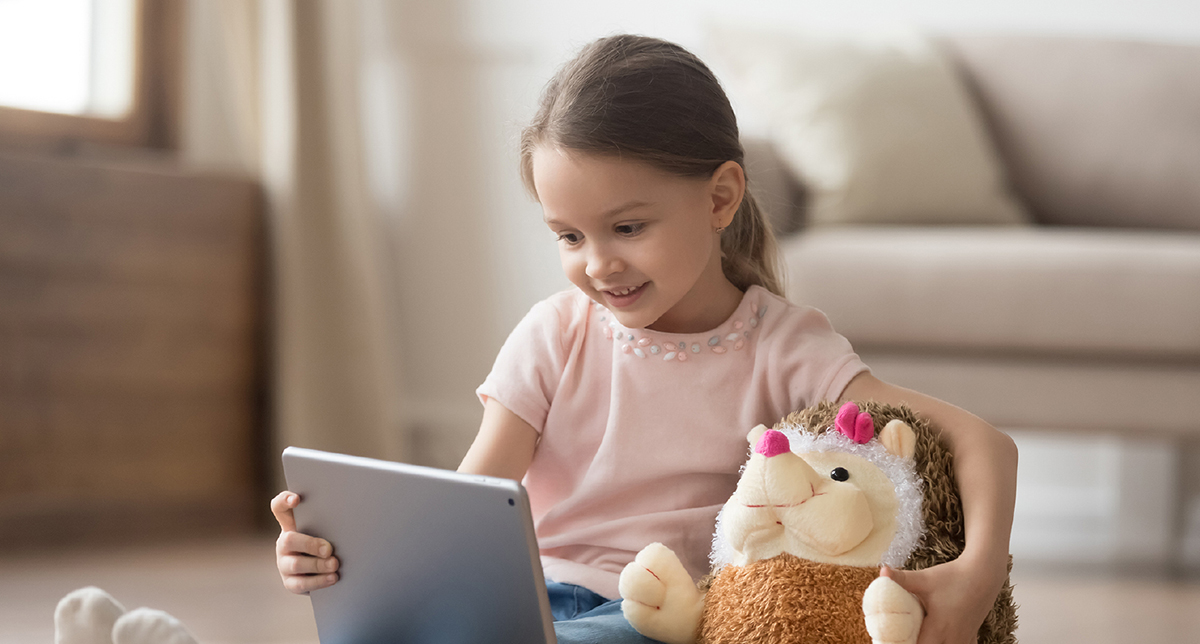 Why Kids Need Gamification for Education

What did a failed math test look like when you were in school? For some, it was a harsh scolding. For others, it was being grounded for two weeks. And sometimes, if you were lucky, it was just a brief conversation following a regular old day.

Whether we realize it or not, emotions are attached to math in most,  if not all, families.  Success in math is often intimately tied-in with what parents hope for and dream of for their children. For many, it means a good job, adequate salary, and future prospects. So, of course it can feel dire when your child is struggling in math. However, to help your child make the most out of math class, it’s best to try to minimize emotions, reactions, and negativity.

When your child makes a mistake, fails a test, or doesn’t understand a concept, it can actually be an opportunity to stimulate even greater learning and growth. Mistakes show you that your child is trying, but that something isn’t clicking quite right. If you, as a parent, can approach the mistake with empathy, patience, and an open-mind, you can help your child figure out what they need to thrive in math class and make the next test a slam dunk.

Gamification takes away the emotional immediacy of math learning

I don’t think I’ve ever seen anyone get upset at getting Sudoku wrong. Why? Because they know it’s a game! But all of a sudden, if a child fails a math test, it’s no longer a game. It’s their intelligence. It’s their ability to graduate high school. It’s their potential to get into college.

There might be a punishment. The child might be grounded, or talked to sternly. Or, just as bad, the parent might not want to address the issue at all. In all of these scenarios, your child isn’t getting what they need. Suddenly, the issue isn’t helping your child understand where they are missing concepts and why they might be getting questions wrong. Instead, you may have projected your own emotions or experience with math onto your child.

So, what’s the solution to this? Gamification. Gamification in education eliminates the emotions that can get caught up in math, and instead turns it into a simple pass/fail experience. If they get a problem wrong, so what? It’s just a game. Now, what a successful gamification tool does is keep kids sitting in those problems long enough to actually get a solution. That way, kids are focusing on the problem and the understanding, instead of getting a passing grade so they don’t get punished.

So let’s get a little bit into what’s different in gamification-- the score.

If a student has a score around a math exercise instead of a grade, they’ll naturally focus on their understanding of the concepts rather than how many questions they’re getting wrong. They’ll be less in their head about what their grade will be and more determined to get an overall higher score so they can continue improving and getting into the next level.

The problem is, when kids take tests, they may be conditioned to fear or have anxiety around getting a question wrong. The attention is solely around not getting punished or getting a certain letter grade, thus, they start blaming the exercise itself.

“This was a trick question-- not fair.”

“She made this problem extra hard for us.”

“That problem wasn’t on the study guide!”

What should really be happening in math education is to let a child sit with themselves in the problem. Give them the muscle and mind-memory to understand how that problem is solved, so that no matter how it’s presented to them, they understand what it’s asking, and how to answer it. And conceptualize how to solve the problem not just in one situation, but in every situation. That’s the difference between learning math to pass tests and learning math as a language of concepts and principles.

Answering a question will only help you once, but learning a concept will help you for the rest of your math career.

When we talk about gamification for education, we’re talking about a method that’s taking emotions out of math, so that instead of reacting to a wrong answer, we’re seeing growth from a wrong answer. But what we’re also seeing is a process that’s conceptualizing ideas into tangible solutions and strategies for success.

When a child is learning math on a piece of paper, they’re seeing solely numbers. It’s no wonder that they’re just trying to memorize what to do but not the actual concepts.

In Elephant Learning, the system is helping supplement the child’s learning in a way they can understand; a tactile, hands-on approach. They’re counting actual objects, not just seeing numbers. They’re putting their concepts into play and seeing how it relates to real-world situations.

But, what’s gamification and what’s not?

Gamification for education is really taking anything that somebody wouldn’t consider a game and turning it into a game. But gamification is in fact a broad term. Many different companies can use it to describe all sorts of platforms, whether they’re successful or not.

So, what you need to look for in a gamification platform is a tool that won’t sacrifice the integrity of the education for the sake of being fun. There are a lot of companies that will boast great parent and children reviews, saying that kids love the platform and that it’s teaching them. But if it’s not strategically placing problem after problem there for kids to uncover the actual solution and not just the surface-level problem, as well as a score that they can focus on, you might as well be giving them Angry Birds.

When I developed Elephant Learning, I made sure that we’d never sacrifice the actual educational aspect of the tool. That’s why it is used to continuously expose its users to the very problems that they’re struggling with, while also keeping their eyes on their Elephant Age.

The new attitude to combine with gamification

So moving forward, how can we start looking at our kids’ math performance in a new light? The first step is trying to eliminate the emotion when talking with your kids about grades and scores. It’s critical to see your child’s performance as a statement of fact, not a conscious decision on their part. They want to make you proud, they might just need a little help getting where they need to go in math class.

You can help by using a gamified tool like Elephant Learning to supplement their math understanding in a way that is both engaging and holistic, teaching your children how to get a problem right, not just what the answer is.

Our children’s learning can start with us and our attitude. And with gamification, it’s about getting rid of the attitude!