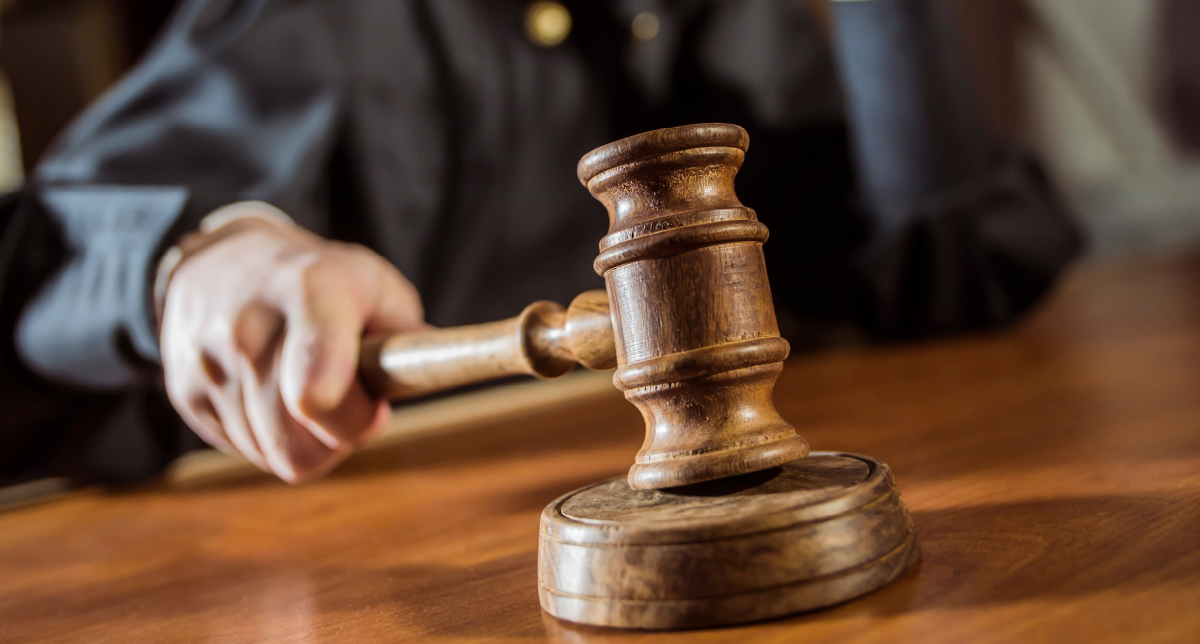 Pierre de Fermat, or Pierre Fermat, as he referred to himself, was a lawyer and a counselor in the Parliament de Toulouse for most of his life. (Through his role as a member of Parliament, he was entitled to the “de” in his name but never claimed it.)   No one knows where he first discovered his love or interest in mathematics. However, by his death, his obsession with numbers theory, his discoveries in analytical geometry, and his development of the fundamental principle in physics launched his own influence in math and science; as well as helped to develop a lot of other mathematicians’ careers too.

Having never published his own theorems and only leaving sketches of them lying in the margins of ancient mathematician’s books; other mathematicians, over the centuries, used those sketches to create solutions and other branches of mathematics. It was often through their unsuccessful attempts at solving solutions using some of his disjointed sketches, that assisted them in their power of discovery and led them to becoming famous in their own right. His work in numbers theory, though not very popular at his time, also led to an even greater interest and discovery of numbers theory 300+ years after his death.  Read on to learn more about his work and life!

Portrait of Pierre de Fermat during the 17th century, via Wikimedia

Fermat was born into a wealthy family. His father, Dominique Fermat, was a rich leather merchant and his mother, Claire de Long, was a noblewoman. His father served three years as one of the four consuls governing his town in Beaumont de Lomagne, France. There is not much information about his early life interests or what he studied before he went to the University of Orléan from 1623 to 1626. However, he became an orphan very early in his life at the age of twenty-one; when his father died and left him a large fortune. His mother died years prior, when he was only eight years old, due to complications in childbirth.

He moved to Bordeaux, after he completed his civil law degree at Orléan, where he started as a lawyer. By 1630, he would join one of the High Courts of Judicature, at Parliament, as a judge, when he bought the councilor’s office and appointed himself.

Fermat had a highly privileged group of friends, who, like him, inherited a substantial amount of wealth from their parents. They introduced him to the study of mathematical research and mathematics, more generally. Two in particular, Jean de Baugrand, a mathematician and lineographer and son of famous polymath Jean d’Espagnet, Etienne, introduced him to books from mathematicians such as by Euclid, Apollonius of Perga, and Franciscus Vieta. Etienne d’Espagnet used his fortune towards creating his very own library, where Fermat came to study; and left notes in the margins based on what he read. It was this time that we can most attribute to his growing fascination in mathematics. It was also during this time he started branching out to broaden his network of well known mathematicians with the help of his friends.

In 1636, he met Marin Mersenne, another famous polymath, through a three way correspondence with his friend Pierre de Carcavi, a mathematician who was more well known for his correspondence with other mathematicians than any of his own published works. He continued to make the rounds getting to know other mathematicians only through written correspondence because he refused to move around beyond the confines of Bordeaux. He even shared correspondence with René Descartes, the famous mathematician and philosopher who “mathematized” philosophy. However, their relationship quickly soured after a comment Fermat made of Descartes' work in La Dioptrique. Fermat said Descartes’ hands-on approach to the law of refraction theory was based on “circular reasoning”; and essentially said that Descartes was “groping about in shadows.” Descartes was not pleased and they seemed to continue their dispute for quite some time, criticizing each other’s work. Descartes even tried to diminish Fermat’s reputation as a mathematician.

Despite Descartes’ disdain for Fermat, it was actually Fermat’s work that predates Descartes La Geometrie, Descartes' treatise and contribution to analytical geometry. In fact, they are both seen as the founders of this form of mathematics. Fermat theorized the method for finding the tangent to a curve based on differentiation.  Descartes heavily criticized Fermat’s method because he felt that it diminished his own work in La Geometrie. However, due to both of their contributions Sir Isaac Newton was able to develop modern day calculus and Isaac Newton attributes that to both Descartes and Fermat.

To add to his major mathematical contributions, he also was known as one of the founders of the theory of probabilities. After sharing written correspondence with Blaise Pascal, a French mathematician and philosopher in 1654; they were able to come up with the theory.

Additionally, he became very interested in numbers theory, an unpopular division in mathematics for his time.  He tried to gather support and interest from his friends, but they were disinterested in this form of math and he was left on his own to research and theorize upon it. He never published, which made it even harder to garnish interest in the subject. In 1659, he sent a very brief summary to Carcavi that detailed some of his discoveries around infinite descent.

His son, Samuel, eventually found one of his theorems stuck in between Diophantus’s Arithmetica sometime after he died. In this theorem he demonstrates that the equation:

Has no positive integer solutions for x, y, z when n>2. For that, we would obtain the Pythagorean theorem or:

According to Fermat, there are many integer solutions called Pythagorean triples. After we find one pythagorean triple, we can generate many more. After Samuel found his father’s work, he decided to republish Diphantus’s Arithmetica with his father’s note as an addition, in 1670.

Unfortunately, Fermat’s theorem was seen as highly questionable and remained “conjecture” up until 1994, until British mathematician and Abel prize winner Andrew Wiles finished his theorem after six years of dedicating his time to this work. Like a lot of Fermat’s work, his theories were usually unfinished and he left most of the heavy lifting to other mathematicians that would use his initial work and create their own, and arguably more complete, theorems.

Separately from mathematics, his interests bled into science as well, specifically physics. He created the “Fermat’s principle”, named after him in his honor. Essentially he discovers that light travels between two given points along the path of the shortest time, using mostly Snell’s law of refraction as inspiration to determine his own principle.

A monument to Fermat in southern France, via Wikimedia

Fermat unfortunately contracted the plague in 1653 and was lucky enough to outlive it. It still greatly affected his health and he cut the little travel he did as he was too weakened most of the time to travel too far beyond his town. He continued to practice law as a judge in Parliament while he pursued his interest in math until his death. In 1665, he would meet that fate in Castres, France, present day Tarn,  where he was outlived by his wife, and fourth cousin from his mother’s side, Louise de Long, and five surviving children.

His mathematical “proofs” and theorems would live on as inspiration for other forms and applications of mathematics far beyond Fermat’s death, which makes him quite the influential mathematician of his time.