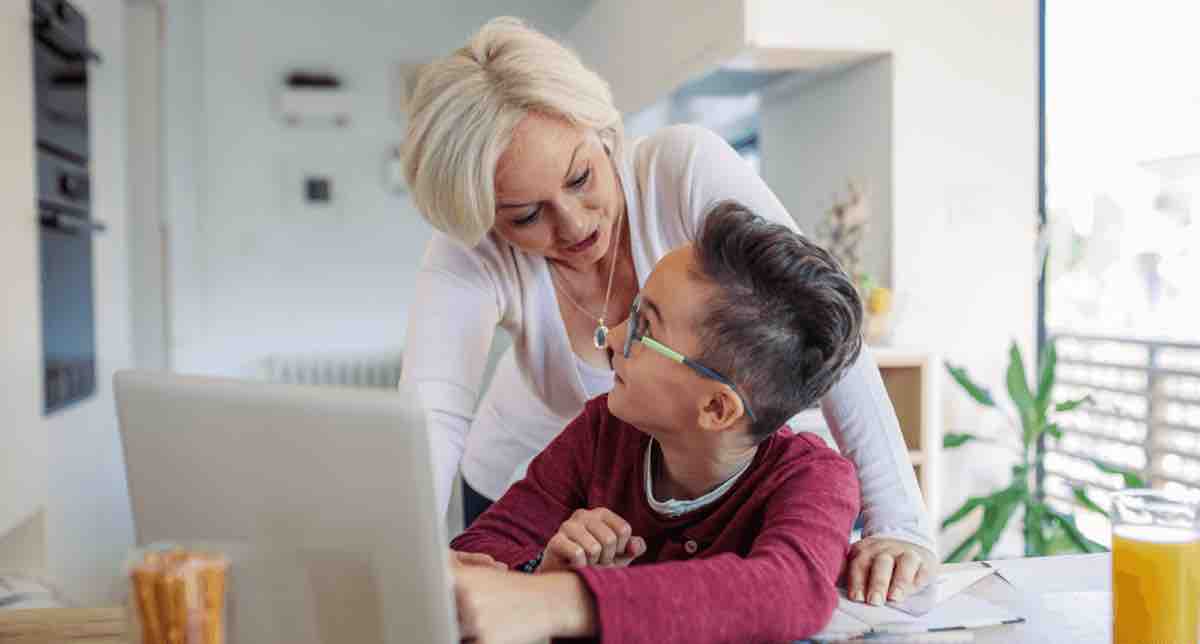 Later Elementary Math Concepts and Strategies: What Parents Need to Know for Grades 3-6

When a child enters the later elementary stage of their education, considered third through sixth grade, they’ll likely be learning multiplication, division, fractions, percentages and decimals. Even though children have moved on from the early elementary topics of addition and subtraction (which they’ll need to master if they want to succeed at later elementary topics — things get complex quickly), parents will find that moving from addition and subtraction to multiplication and division is a natural step.

The Elephant Learning app teaches these types of concepts through a combination of hiding items (so your child can’t use counting to solve a multiplication problem), timing and other strategies to develop children’s math skills. How can you introduce and reinforce these concepts at home and throughout everyday life? What are some of the best ways to make these concepts “click” for your child? Here are a few strategies to set your child up for success in these areas.

Take, for example, a child who knows that five times four is 20. She can solve the multiplication problem with ease. But then, she looks at a real-life problem where she could use multiplication to solve it. Maybe she’s looking at a group of objects separated into four groups of five. If she starts counting the objects one by one, this tells you she doesn’t understand what multiplication is and how to use it in everyday life. She just memorized the multiplication table, which is absolutely useless to her in the real world. When working with your child on multiplication, make sure they understand the meaning of multiplication. Go beyond mere memorization.

Division: Not So Different

Let’s say A divided by B equals C. That means that A equals B times C. Division and multiplication are parts of the same equation. Which operation you use to solve a problem depends on what you’re looking for. If your child is successful in multiplication, division should be a natural step forward if you introduce division to them as the other side of multiplication. It’s nothing new, foreign or scary. It’s something they’ve already encountered and nothing to fear.

‍Related: Answers to Your Top Questions About Math Anxiety

The Secret About Fractions, Decimals and Percentages

Division, fractions, decimals and percentages are all part of the same concept — proportions — so why are they taught separately? The Elephant Learning app introduces fractions at the same time a child is learning multiplication and division. After all, a fraction is division; one over four literally means one piece of a whole divided by four.

Traditional instruction introduces division, fractions, decimals and percentages as separate concepts.  Neither one is more correct than another, though depending on the context people typically use one over the other. For example, money makes the most sense done in decimals, financials with percentages, and projects that require measurements are most commonly done with fractions.

When parents themselves realize that fractions, decimals and percentages are all different ways of saying the same thing, it’s like a light bulb goes off. Many people go their entire lives not realizing it! But once they do, it seems so obvious.

Fractions are often easiest to start with, as, out of all these concepts, they look and feel most like division. Then, you can step your child up to decimals.

They may look intimidating, but all you’re really doing is creating a fraction where the denominator is 100 (or one plus the same number of zeroes for however many decimal places you might have). So, 0.22 is simply 22 over 100, or 0.122 is simply 122 over 1,000. Once this concept is grasped, you can move on to percentages. The percentage is just like a fraction, but the denominator will always be 100; 50 percent is 0.50 is 50/100. All three represent the same exact idea, just in different languages.

Why is there such stigma around math terminology? Research shows that children as young as four years old exhibit the concept of division all the time. Think about how they divide up their toys for a tea party or how they divide up a snack. They usually have an idea of what a half or a fourth means at that age. They’re using division, but we don’t label it as such in normal conversation. We need to start integrating “formal” math language into everyday talk.

Using math words and terms around your child introduces them to the concepts as soon as they start learning language. It makes them more comfortable and confident around math as they get older. Do math out loud in front of them. Count on your fingers. Talk through an everyday math problem with them. Don’t be afraid of looking stupid, just because society says that counting on your fingers makes you look dumb.

Next Steps: What Happens After Late Elementary Education?

After late elementary education, your child will get into algebra. They’ll need to understand all these concepts in order to succeed. While it is possible to teach and reinforce these concepts to your child at home, it can be a lot of hard work and very time-consuming. Elephant Learning can help.

Learn 1 year of math in 3 months