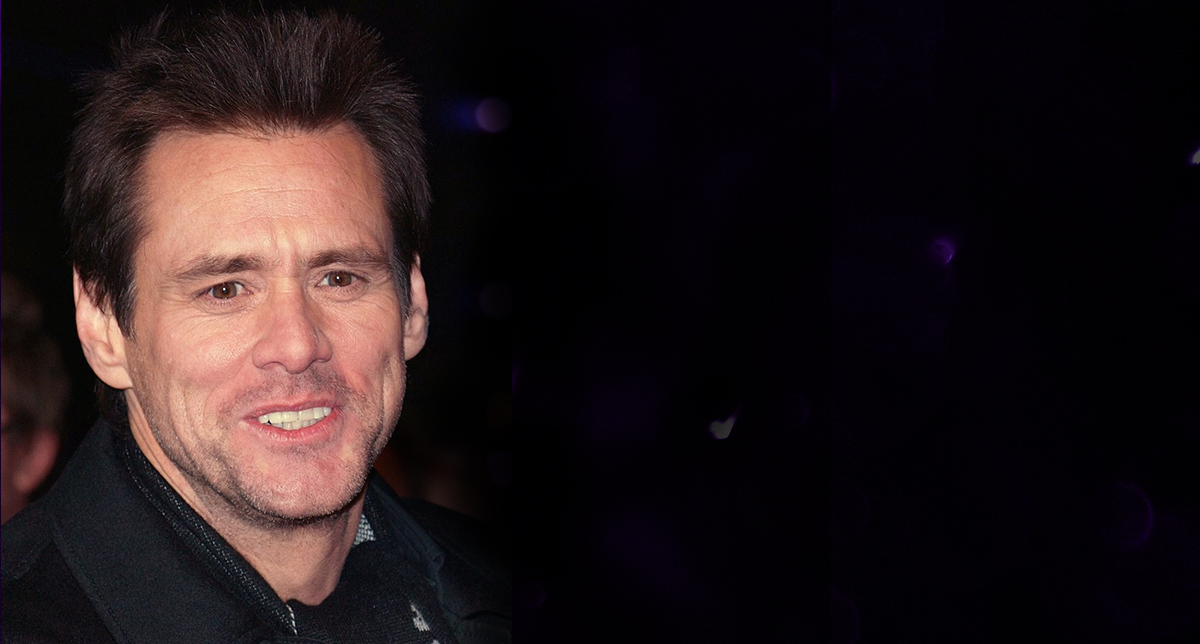 Jim Carrey is one of the most well-known comedic actors from the 1990s and 2000s. He is famous for his roles in movies including “How the Grinch Stole Christmas,” “Ace Ventura: Pet Detective,” and “The Mask.”

What many people don’t know is that Carrey’s childhood wasn’t always filled with jokes and laughs. He experienced tremendous challenges, including homelessness, as a teenager. He left school at the age of 15 to work as a janitor to support his struggling family.

When he was young, Carrey found solace in making funny faces in front of the mirror. He started doing impressions of famous people and discovered he had a talent for it. As a teenager, he began doing stand-up comedy and started down a path that would culminate in fame and success.

Learn how Carrey overcame his difficult childhood to become a famous comedic actor!

Carrey was born on January 17, 1962, in the town of Newmarket in Ontario, Canada. He was the youngest of four children. His mother, Kathleen, worked as a stay-at-home mom, and his father, Percy, was a saxophone player and an accountant.

Life wasn’t easy for young Carrey. His mother suffered from chronic health issues, and his father struggled to support his family. To cope with the stress, Carrey would spend hours in his room, making funny faces in front of a mirror. He developed a talent for impressions which would later make him famous.

Carrey became determined to succeed as a comedian at an early age. When he was 10, he sent his resume to producers at the Carol Burnett Show.

When Carrey was a teenager, his father lost his job. The family moved from Newmarket to a suburb of Toronto. To help make ends meet, Carrey quit school and took a job as a janitor. He was 16 years old.

Unfortunately, the Carrey family lost their home. They were forced to live in a tent around Canada for a period of time. This difficult period in his life reportedly made him very angry.

Fortunately, he chose to focus on humor instead of anger. In fact, it was Carrey’s comedic talents that turned things around for him.

He would later joke: “My father lost his job, and I actually became homeless for quite some time. Of course, I grew up in Canada, so I thought we had just gone camping.”

Carrey got his first big break in comedy right after his family experienced homelessness. He landed a stand-up gig at Yuk Yuk’s Comedy Club in Toronto.

In a 2017 interview with “People” magazine, Carrey said about the experience, “I stood up there, and I did this horrible, corny act.” According to Carrey, he was pretty much booed off the stage.

That less-than-stellar first appearance didn’t stop Carrey. He continued to perform his routines, and by 1979 he was earning a living with his act.

The next thing he knew, Carrey was performing as the opening act for famous comedians, including Rodney Dangerfield. He became known for his high energy and repertoire of impressions.

When he was 19, Carrey moved from Canada to Hollywood to pursue a career in TV and movies.

It wasn’t long before he found himself landing roles in 1980s comedies like “Finders Keepers” and “Once Bitten.”

In the early 1990s, Carrey was regularly on the popular sketch comedy show “In Living Color.” That proved to be a springboard to stardom for not just Carrey but fellow performers like the Wayans brothers, Jamie Foxx, and Jennifer Lopez too.

Following his TV success, Carrey focused on his film career. He had an immediate hit in “Ace Ventura: Pet Detective,” followed by “Dumb and Dumber” and “The Mask.” His performance in “The Mask” earned Carrey the first of several Golden Globe nominations.

(Ironically, Carrey won two Golden Globe awards over his career, but not for comedy. He won for his dramatic roles in “The Truman Show” and “Man on the Moon.”)

In 1996, Carrey earned $20 million for his role in “The Cable Guy.” That was reportedly the largest up-front amount made by a comedic actor at the time. Carrey had certainly come a long way from the struggles of his childhood.

In 2000, he starred as the beloved Grinch in Ron Howard’s live-action “How the Grinch Stole Christmas,” based on the famous Dr. Seuss story.

Carrey also voiced the infamous Ebenezer Scrooge in an animated version of Charles Dickens’s “A Christmas Carol” in 2009.

Carrey still works in film and television today. He played a popular children’s television show host in the TV series “Kidding” which ran from 2018-2020. He also played the villain in 2020’s “Sonic the Hedgehog” and its sequel in 2022.