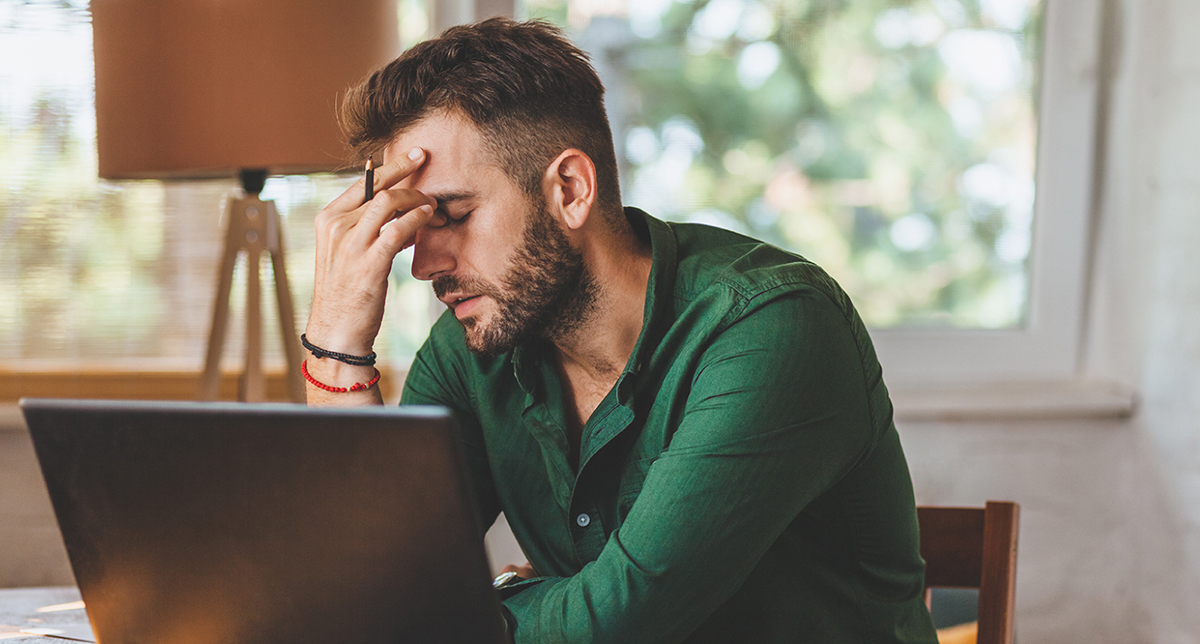 James Joseph Sylvester, The Mathematician Who Faced Many Difficulties

James Joseph Sylvester, was a Judeo-British mathematician, who made many contributions to a broad range of mathematical disciplines: combinatorics, matrix theory, algebra, and numbers theory. However, his life was riddled with discrimination, anti-Semitism, and disputes due to him being Jewish in Christian dominated countries, i.e. Great Britain and the U.S., and he was also known for having a “fiery” personality.

It took years for him to simply receive his Bachelors and Masters degrees from Cambridge due to his loyalty to his faith. Despite these ongoing issues in his career, he made interesting discoveries in mathematics and he was a man of many talents. He had a great interest in music, he was a singer, composed poetry, and had a deep knowledge for classical literature.

A portrait of James Joseph during the 19th century, via Wikimedia

James Joseph was born in London, England to father Abraham Joseph. (He actually was born with no last name but adopted “Sylvester” later on, like his older brother, when he moved to the United States in his late twenties.) He was so gifted academically, he got admitted to the University of London by the age of fourteen. Unfortunately, his family had to remove him after five months because he was alleged to have pulled a knife out on another student. His family thought it would be safer for him to attend another school, and he subsequently went to Liverpool Royal Institution instead.

He eventually got into St. John’s College at Cambridge; but due to a prolonged illness he had to delay his studies. When he finally recovered he sat for the famous Mathematical Tripos, a competition course and exam at Cambridge for mathematics. He ended up successfully ranking second overall. Despite his academic success and completion of his program, he was not awarded his Bachelors and Masters degree at Cambridge. He, being Jewish, would have had to renounce his faith and accept 39 articles of the Church of England. He also was refused from any subsequent fellowships, because “technically” he never graduated from University.

Despite this setback, he did receive a professorship of Natural Philosophy at the University College of London in 1838, because it was the only secular school in the whole of Great Britain. The following year he became a fellow at the Royal Society in London. By 1841, he receives a Bachelors and Masters of Art from Trinity College in Dublin, Ireland.

A portrait group of The Royal Society in 1885, via Wikimedia

James Joseph left England because he received a prestigious professorship at the University of Virginia in mathematics. It was his first academic position in the field. However, it was very short lived and a difficult appointment, as he was unfortunately involved in a violent encounter with a student. He struck a student over the head to the point of unconsciousness because the student was flippantly reading a newspaper in his class and insulted him during his lecture. This was likely due to Sylvester being a foreigner, rather than him being Jewish. Not to mention, most of the students had a history of attending class intoxicated, which didn’t help. The University failed to take his side; so he left after four months.

He thought he would have better luck in New York City where his older brother lived. However, due to heavy antisemitism in the United States at the time, he was denied an appointment of professorship of mathematics at Columbia University and Harvard, in Connecticut.

He also was a recipient of antisemitism in his personal life too. He fell in love with a woman, Miss Marston, and asked for her hand in marriage. Unfortunately, she turned him down due to him being Jewish.

Upon return, he took up a leadership actuary position at the Equity and Law Life Assurance Society. Unfortunately, when he took that position he didn’t have a law degree so he had to go back to University. He attended Inner Temple and eventually got admitted to the Bar.

Around that same time he met a colleague who took a similar path to him in mathematics and law, Arthur Cayley. Together they worked on many contributions to matrix theory and invariant theory. In 1851, Sylvester discovered the discriminant of a cubic equation and would be the first ever to use the term “discriminant” for expressing quadratic equations.

The following couple of years led him to use matrix theory to study higher dimensional geometry and published papers on calculus and on integer functions. In 1855, due to the death of a previous professor in mathematics at the Royal Military Academy, he was appointed to take that position. After fourteen years, he was forced to retire and was in heavy disputes with the institution over the years. He had to fight with the institution to receive his full pension, which he was eventually rewarded. He was often criticized by the Institution because they perceived that his mathematical talents were waning.

Front cover of the American Journal of Mathematics, via Wikimedia

In 1872, Sylvester was finally awarded his Bachelors and Masters degrees at Cambridge. Later that decade, he moved back to the States to take up the first mathematical professorship at Johns Hopkins University in Baltimore, Maryland. His teachings consisted of much of his own research; a pattern found in much of his professorship positions. The following year, he founded the first ever mathematical professions’ publication, The American Journal of Mathematics.

He returned to England in 1883. He was appointed to the Savilian chair of Geometry at Oxford University. He was not well liked at all by the students because of this pattern he had for only teaching his own research. This was heavily criticized by the Oxford Institution as well.

After nine years at Oxford, he retired for good from academia and returned to his hometown, London. With failing memory and loss of eyesight in one eye, his days of mathematical discovery were long over. He spent the rest of his life primarily at the Athenaeum Club, a private club for those who have prestige in science, engineering, literature, and the arts. He died in March 1897.

Over his lifetime, James Joseph is known for developing an interesting solution for getting the longer value of 𝛑. He also called himself an algebraist and contributed to numbers theory; particularly finding possible ways a number can be expressed as a sum of positive integers. He was also very fond of classical literature and poetry, and often wrote his mathematical papers using Latin and Greek in a poetic way. He also was very fond of music and saw correlations between music and mathematics. He leaves us with this quote: