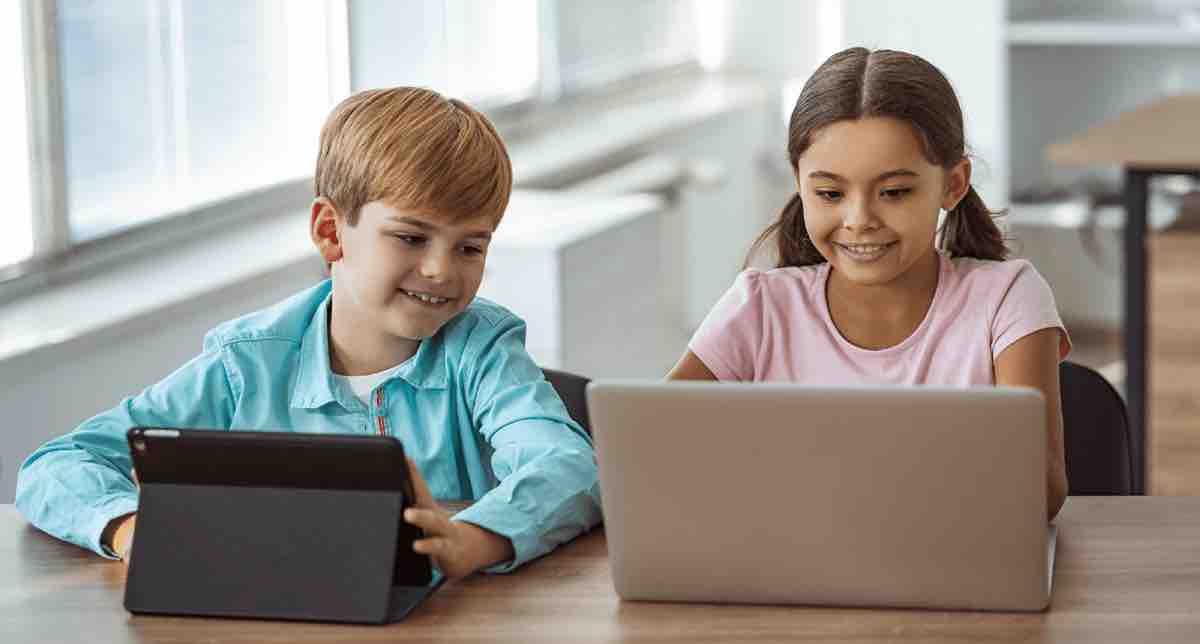 Early elementary mathematics spans the ages of 6 to 8 years old — roughly kindergarten through second grade. Though mathematics curriculum varies from state to state and school to school, kindergarten through second is where children learn the fundamentals of math: counting, comparisons, addition, and subtraction. Children are also introduced to skip counting and the number line, two strategies that set the foundation for later elementary math. As a parent, you already know how important it is for your child to grasp these early concepts and you may be looking for a math app to help them excel. Let’s take a look at how the Elephant Learning app teaches each of these early elementary math concepts. We’ll also discuss the frequently asked question, “Does Elephant Learning align with Common Core?”‍

In early elementary education, the first concepts that we work with are counting and comparisons — that is, quantity comparisons versus what's bigger and smaller. We might show a child an image of four objects and an image with 12 objects, and ask them to identify which has more or fewer. It's important for children to know the difference because it sets the stage for addition and subtraction.

In the Elephant Learning app, there's a seamless transition that happens from counting and comparison to addition and subtraction. This is actually why many of our young students are doing so well. We're simply walking them logically through what you would want to teach a kid to get to the very next baby step. The question “Can you produce five?”  incrementally morphs into “If I have five things and someone brings one more, how many do I have now?” or “If I have five things and someone takes one away, how many do I have now?” The child learns the order of the numbers, which becomes addition and subtraction. This helps establish the order of the numbers in the child's mind, which helps them to develop numeracy — the ability to understand and work with numbers. The Elephant Learning app addresses these concepts from numerous angles. One question might ask, “A farmer had 15 carrots and gave 3 to his horse. How many does he have left?” We then approach the problem from a different angle and ask, "A farmer had 15 carrots and gave some to his horse. Now he has 12 carrots. How many carrots did he give to his horse?" By approaching the same idea from multiple angles, we help the student understand all of the language that may be used, as well as have them solve the same problem from a different angle. When they do, they are showing they are proficient, but also they are understanding the idea on a more intuitive level. If a child doesn’t have both in their head when they see the written math of 15-12, they’re going to encounter problems for years to come.

The other math skill that children work on during the early elementary years is skip counting — two, four, six, eight, and so on. The idea is for the child to start to see the grouping. Skip counting really is the precursor to multiplication, and the more advanced skip counting questions at school and in the Elephant Learning app look a lot like the multiplication questions.

Building numeracy requires students to have an understanding of all representations of the numbers. We work on numeracy using objects, though at some point it is good to abstract to a number line. This helps students see the numbers placed out sequentially in order on a horizontal line. It allows children to approach addition and subtraction from a different angle as well as allows us to determine proficiency with numeracy. For instance, our app might show a child a number line and ask them “Where’s 17 and where’s 71 on the line?”  We ask this question on a number line going from 0 to 100. If the student places 17 near 71, then we know they are having an issue understanding two-digit numbers. However, if they are answering correctly, we know they have mastery of these ideas.

Learn 1 year of math in 3 months

Early elementary mathematics focuses on the fundamentals: counting and comparisons, addition and subtraction, skip counting, and the number line. Using the Elephant Learning app, children can learn these early elementary mathematical concepts in a matter of two to three weeks versus two years of the standard school curriculum. The best part is, once a child has the understanding, a teacher can't take it away from them. Even if there’s a difference in the way that the school teaches a concept and the way the child learns with Elephant Learning, parents can reconcile the information because the concepts are solid. Mastering these skills sets the foundation for the years ahead where children will tackle multiplication, division, fractions, decimals, percentages, and more.