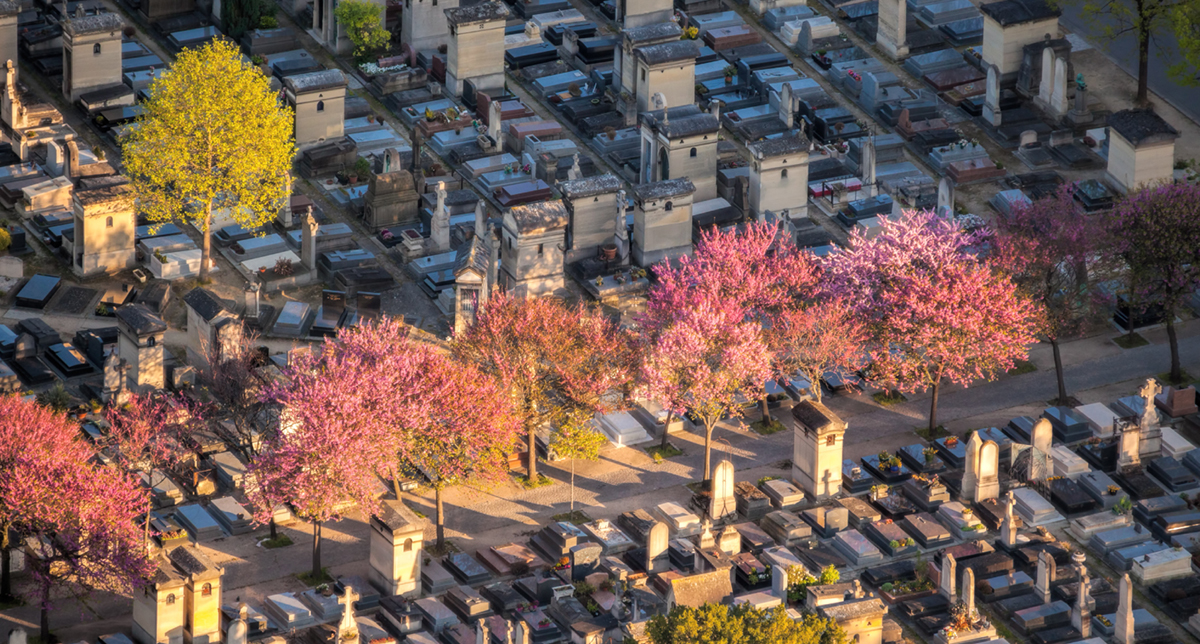 Évariste Galois, a French mathematician, lived a very short life of twenty years; but was still able to solve a 350 year old mathematical problem. While in his teens, he determined a condition for polynomials to be solved by radicals.  By twenty, he developed Galois theory, as it was named after him. His theory began a whole new part of abstract algebra that drew connections between group theory and field theory.

Though he developed a passion for mathematics at a young age; he spent a lot of his youth “fighting the system”. He was a staunch republican and supporter of the overthrow of King Charles X. In fact, he spent most of his young adulthood in and out of jail where he spent a lot of his time focused on his mathematical concepts; and it was in jail he developed Galois theory. Read on to learn more about his work and life!

Portrait of Évariste Galois at about 15 years of age, 1826, via Wikimedia

Galois was born in Bourgle-Reine, France to an “unusual” family for his time. His father, Nicolas-Gaberiel Galois, was the mayor of the town and an anti-establishment Republican. His mother, Adélaïde-Marie Demante,  was also very well accomplished and educated. She was a lawyer, fluent in reading Latin and classical literature, and homeschooled her son until he was twelve years old. During the 19th century, it was usually unheard of for women to be the educators in their homes. In fact, their position in the home was seen as inferior, and a servant to their husbands.

At age ten he was offered admission to the College of Reims but his parents turned the opportunity down. He would eventually go to Lycée Louis le Grand (Louis-Le-Grand high school) instead. In his first year he showed impressive gifts in reading Latin and he won a first prize in the subject. By the time he was fourteen, he swiftly changed his interest and started exploring mathematics after reading Adrien-Marie Legendre’s Éléments de Geometrie (Elements of Geometry), the book most associated with creating the blueprint for the American geometry curriculum. He was also heavily influenced by Joseph-Louis Langrange’s works which he read thoroughly at the very young age of fifteen.

His genius in math upset a lot of his instructors, likely due to the fact that they were intimidated by how mathematically advanced he was. He was labeled by them as demonstrating an uninspired interest in his mathematical studies; yet it was more than likely he was bored by his coursework.

In 1828, he applied to go to the École Polytechnique but he did poorly on his oral exams so he had to settle with a placement at the inferior school, École Normale. At eighteen years old, he published his first paper on continued fractions. It was also around this time he made small and rather rudimental discoveries in his solutions to solving polynomial equations. He submitted these papers to the Academy of Sciences; yet they were rejected. Augustin-Louis Cauchy, one of the referees to his papers, did not give much reason why he didn’t accept it; though it is speculated that it was for political reasons. Cauchy’s political views were in direct opposition to Galois and his family; and he actually was highly supportive of King Charles X.

By 1830, political turmoil broke out in France. As a result, Galois's school was locked and shut down by the school director. Galois, incensed by this act, decided to write a strongly written letter to the school’s newspaper, which caused him to be expelled.

He left school to join a militia where he split his time between politics and mathematics. In actuality, he spent most of his time in and out of jail for periods of time, along with the other officers in the militia; because they were seen as conspiring to overthrow the government. By April 1831, he and his comrades were acquitted of all charges. Unfortunately, he was thrown back in jail, after he attended a banquet where he was charged with threatening the life of King Charles X, during a toast. By June, he was acquitted again.

He continued with his radical behavior throughout the rest of the summer of 1831. By Bastille Day, (July 14), he was arrested again and sat in jail waiting for his sentence. That October, he was sentenced to six months in prison for heading to the protest heavily armed and in his militia uniform. By then, the militia had already been disbanded so he was trying to make a point with his attire.

It was during his last stint in prison he was able to create Galois theory. He also wrote other papers to the Academy of Sciences, but they were rejected because they did not provide clear and precise solutions to the problems he was trying to solve.

Galois was also very distracted and distraught by the lost of his father, who died a few years earlier by suicide. In fact, during his final six month stint in prison, he tried to commit suicide himself, but was unsuccessful due to the support of his fellow inmates.

The final page of Galois's mathematical testament, via Wikimedia

Galois entered a duel upon his release from prison. There is a lot of speculation around the reason for the duel; yet he eerily knew that he would die as a result of it. In fact, he spent the night before frantically writing to his friends, sending them aspects of his mathematical work. He attached a manuscript that included Galois theory and a summary of some of his other theories. It was published years later, in 1846, in the Journal of Mathématiques Pures et Appliquées. In the manuscript, he was the first to refer to group theory; hence he became one of the founders for that branch of algebra.

Galois died the day after the duel. He was taken to the hospital by a passing farmer who bore witness to his immediate loss. He is buried in Montparnasse Cemetery, though the exact whereabouts are still a mystery.