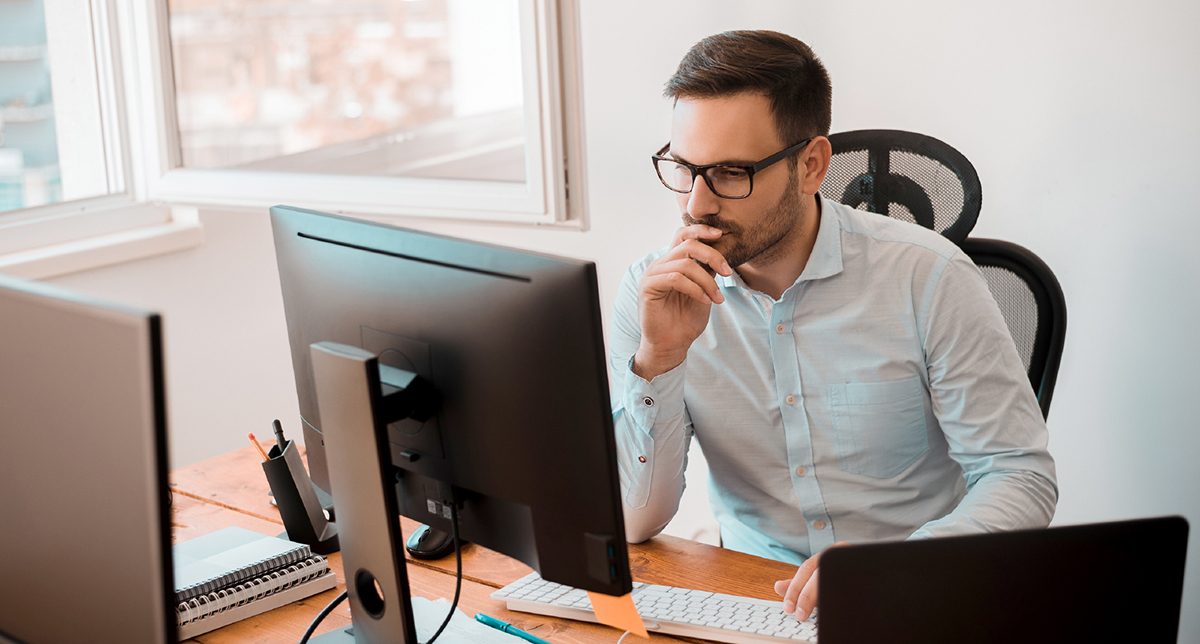 Charles Babbage, The Father Of The Computer

Without Charles Babbage we wouldn’t be in the digital era, as we are today. Charles Babbage was the inventor of the original mechanical computer, called the Difference Engine, which has led subsequent inventors to create more complex electronic designs. In 1823, he even went on to win the gold medal for his invention, from the Royal Astronomical Society, in the UK, for which he founded in 1820.

Babbage was not a very happy man throughout his adult life. Amongst his woes were sudden personal tragedies; and he felt the government didn’t properly support him and adequately fund his inventions, making it hard for him to fully realize the improvements he wanted to make, to the Difference Engine.

Still, the Difference Engine made for impressive technology, despite it not meeting his own vision. Plus, Babbage created other inventions that improved the way of life for his time, and for generations to come. Read on to learn more about his work and life!

Portrait of Charles Babbage in 1833, by artist Richard Roffe, via Wellcome Collection

Charles Babbage was born in London to banker Benjamin Babbage. He was a sickly child so he had to be homeschooled with private tutors for most of his childhood; but his health did improve closer to the time he went off to college. In 1810, Charles Babbage decided to study math at Trinity College of Cambridge University. He became very uninspired and unimpressed with the instructors there because he felt he was more advanced than they were. In 1812, he and some of his friends decided to create and join an anti-teaching group called Analytical Society, to explore more advanced issues in mathematics. He was genuinely disturbed by the miscalculations in logarithmic tables, he uncovered, done by some of the instructors.

Before Charles Babbage attended University, he taught himself a deep understanding of contemporary mathematics. He read mathematicians’ publications from Robert Woodhouse, Joseph Louis Lagrange, and Maria Agnesi while he was a young teenager, where his love for mathematics began. (Oxford Dictionary of Scientists)

Also in 1812, he transferred to Peterhouse, Cambridge, another college at the University, where he found himself top of his class in mathematics. He wanted to improve the calculations in logarithmic tables, and create a machine that could do that work automatically. This idea would eventually lead him to developing the Difference Engine.

Part of Babbage's Difference Engine, as assembled in 1833, via Wikimedia

Charles Babbage graduated from the University of Cambridge to pursue a master’s degree. Before he graduated from his master’s program, he lectured at the Royal Institution on Astronomy and was elected as a Fellow of the Royal Society in 1816. After graduating, he struggled to find a permanent suitable job for himself and lived off his father’s finances. His father was, in today’s standards, a multimillionaire, so Babbage, and his wife were well provided for.

In 1820, Babbage founded the Royal Astronomical Society. It was here he developed his ideas around how to create a machine for computation of numbers. In 1822, he would develop the Difference Engine and discussed his machine’s functionality at the Royal Astronomical Society, that same year.  Originally the machine used a scribe for copying and computing numbers, rather than printing them out automatically. The machine also was loosely based off of the Jacquard machine, a 19th century device used to weave textiles.

The following year, he won a prize for his invention and was promised substantial governmental funding to continue building on it, to make improvements. Babbage did not like having to answer to the UK government; they asked him many questions to understand the improvements for the machine. Babbage found their constant questioning annoying and the type of questions they asked “ridiculous”. Unfortunately, neither side reached a workable relationship, and the government quickly withdrew their funding.

In 1827, Babbage really suffered with his personal tragedies. His father, wife, and two children died all in that year. It was suggested to him that he should take some time away from working on his inventions to heal from his grief. He decided to take a sabbatical and travel the year through continental Europe.

His father left him a substantial amount of wealth. He became a multimillionaire, in today’s calculations,  and had to self fund the improvements on the Difference Engine. By 1832, he completed the second prototype which was able to compile math tables automatically, but gave errors in calculations. He eventually stopped working on the machine for a while because he was so displeased with its progress and didn’t have governmental funding to continue his work.

Upon his return to the UK, he received a position as the Lucasian Chair of Mathematics for Cambridge. In eleven years he held his position, he never once taught a lecture and ended up falling out of favor quickly with his colleagues. Instead, he spent most of his time writing books and focusing on political economy. In 1832, his book The Economy of Machinery and Manufacturers was published where he talked about how to make the labor market more efficient by: disseminating work in such a way that only high skilled tasks be done by highly skilled workers and menial tasks be done by lower paid workers. (Oxford Dictionary of Scientists) This idea that he came up with was eventually known as the Babbage principle.

Title page of Babbage's 'On the Economy of Machinery and Manufactures', first published in 1832, via Wikimedia

Portion of the Analytical Engine, built by Charles Babbage and displayed at the Science Museum in London, via Wikimedia

In 1837, even without governmental funding, Charles Babbage was able to create an upgraded prototype to his Difference Engine, called the Analytical Engine. Its purpose was to perform four arithmetic operations and square root extractions. It would be this prototype that led modern inventors to develop digital computers because the programming language was analogous to the modern day assembly language.

In this prototype, punch cards were used, one for arithmetic operations, one for numerical constants, and one to transfer numbers from storage to the arithmetic unit. Unfortunately, it only ran a few tasks and had quite a few errors just doing that. Babbage became very frustrated with the machine and never fully improved it to the level he wanted to be.

On his deathbed, Babbage carried his frustration and callousness for the government with him. He felt that due to their early withdrawal of funding, he never could get the Analytical Engine to where he wanted it to be. In 1910, his son tried to continue working on his own version of the Analytical Engine, but to no avail. His version was not programmable and had no storage.

Though Babbage thought his inventions for the “computer” were not to his standard, he made great contributions in the digital era. He also invented the speedometer, occulting lights, which allowed lighthouse lights to stay on longer through periods of darkness, and the locomotive cow catcher, a device that cleared obstacles from rail tracks.

A fun fact, his brain remains on display and preserved today in the Science Museum in London.