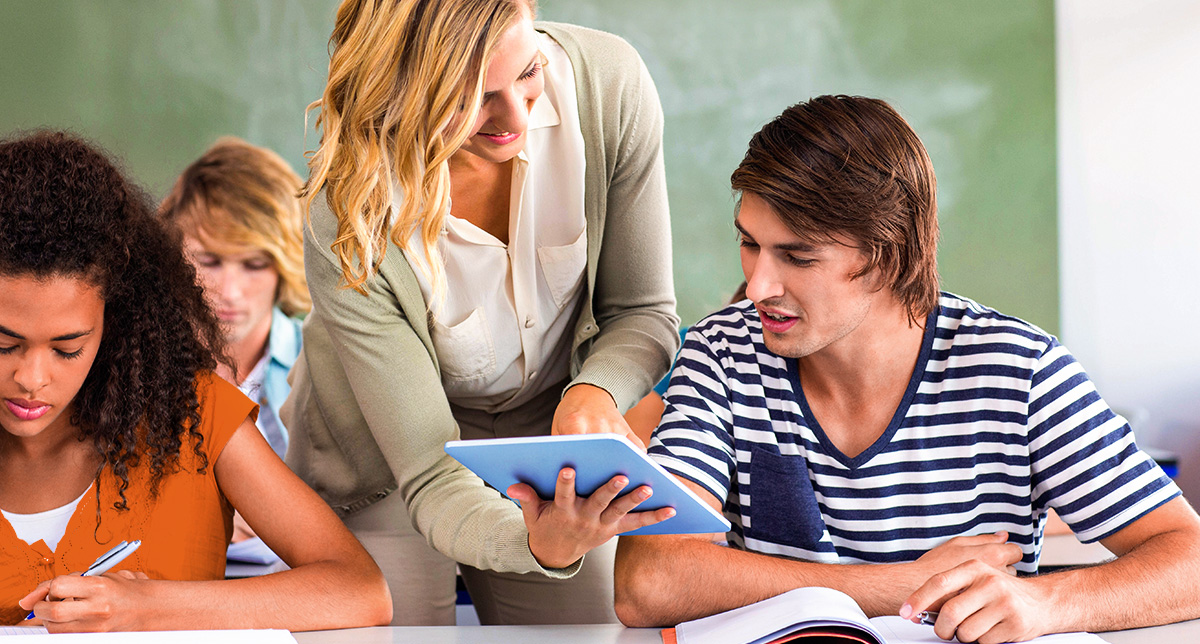 Carl Friedrich Gauss, The Most Brilliant Mathematician of His Time

Carl Friedrich Gauss had the rare ability to do mental calculations in his head, far beyond that of an average person. From the age of three, his gifts became evident to his family, as he was able to fix a mistake in his father’s household calculations.

Gauss grew up poor but due to his mathematical gifts, his education was primarily funded by the Duke of Braunschweig, where he was born and raised. He made his first significant mathematical contribution at the age of fifteen, where he constructed a 17 sided polygon using only a ruler and a compass.  Gauss not only contributed to the study of geometry, numbers theory, probability, geodesy, he also made great contributions in science, particularly astronomy and electromagnetism. He even became the director of the Göttingen Observatory later in his life.

He suffered through quite a bit of tragedy in his life, which left him rather depressed. Through the bouts of depression, he continued to make great discoveries in science and mathematics that many consider him the greatest mathematician of his time. Read on to learn more about his work and life!

Gauss was born an only child. His parents and his teachers noticed his calculating genius and his knack for picking up languages. At age eight, he was tasked by his elementary school teacher to do a clerical assignment. His class had to add up the numbers between 1 to 100. Gauss saw an ongoing pattern from the sum of the numbers within that range. They all added up to 101. There happened to be fifty pairs of numbers that all added up to 101. So, instead of wasting time adding up each individual number in the range one by one, he multiplied 101 x 50 and got a sum of 5,050. He was the only one in his class that got the right answer.

After this discovery, Gauss’s teacher and mother pleaded with the Duke of Braunschweig to grant him financial assistance to further his studies. The Duke agreed and in 1791, Gauss was admitted to Braunschweig University of Tech. After that, still being financed by the Duke, he was admitted to study math at the University of Göttingen. During his University years, he would write his greatest treatise Disquisition Arithmeticae. Due to publishing difficulties, it was published a couple years after he wrote it, in 1801.

The first volume of Disquisition Arithmeticae had several sections dedicated to algebraic numbers theory.  His work actually led to a continued interest in numbers theory in Germany, and made it a popular subject to study in most German universities. The second volume covered astronomy, geodesy, and electromagnetism.

One of the most popular sections of the first volume combined arithmetic, algebra and geometry to construct an algebraic approach to solving problems of constructing regular polygons with an unknown number of sides. This section also included his “Eureka theorem”, self titled, where he found that every positive integer could be expressed as a sum of triangular numbers; these numbers include 0, 1, 3, 6, 10, and 15.

The second volume included Gauss’s method of least squares which led to his successful rediscovery of the Ceres asteroid. This asteroid was first discovered by Giuseppe Piazzi, Italian astronomer in 1800. However, it vanished behind the Sun before he could create proof of calculating its orbit.

He was also encouraged to get his doctorate by the Duke of Braunschweig, who continued to fund his education. He decided to go to the University of Helmstedt. His thesis was based on a proof of the fundamental theorem of algebra:  every polynomial equation with real or complex coefficients has many solutions at its highest power of the variable. (Britannica) This first proof was somewhat rough and needed more work. But, it showed a lot of promise for his young age.

In 1805, he married Johanna Osthoff. They had a son and a daughter. Unfortunately, Johanna died only four years later. Shortly after, his daughter died as well. A year before she died, his father also died. Consumed by the tragedy of death, he started to suffer with what we would now consider as depression.

In 1810, he ended up marrying his second wife Minna Waldeck. They had three children together. Seven years later his mother, who he was very close to and was one of the main driving forces for his education, became very ill for the next several years. He moved her into his home to care for her and she started showing signs of recovery in 1832. A year before she was on the mend, his second wife died. And in 1939, his mother unfortunately met her untimely end.

Though he continued to make great discoveries in math and science, he severely suffered emotionally and mentally. The only thing that helped him get through these tragedies was his dedication to his work.

Carl Friedrich Gauss on his deathbed, 1855, via Wikipedia

Despite his many tragedies, Gauss continued to make strides in his work. In 1807, he became the director of the Göttingen Observatory and worked as an astronomer for many years. In 1809 he published two volume treatises on the motion of celestial bodies. The first volume covered a number of topics such as differential equations, conic sections, and elliptical orbits. The second volume focused on the estimated calculations of a planet’s orbit.

He accepted a challenge to survey the territory of Hanover in 1818; and the project lasted until 1832. This work led him to inventing the heliotrope, an instrument that reflects the Sun’s rays which improves the accuracy of his observations. He also discovered during this period the concept of the curvature surface, the rate of change in direction for a curve.

In 1823, he was awarded a prize by the Danish Academy of Sciences for his theory of map projections, particularly his work on angle-preserving maps. In 1833 he, along with his colleague Wilhelm Weber, made their first electric telegraph. Its first connection was between Gauss’s magnetic observatory to the Institute of Physics in Göttingen.

Gauss died in 1855 in Göttingen. He left a lot of his theorems unpublished and settled in his private notes and correspondence. Long after his death, many people discovered new ideas amongst his unpublished work, which continues to extend his influence. One of his famous quotes he leaves us with is this: