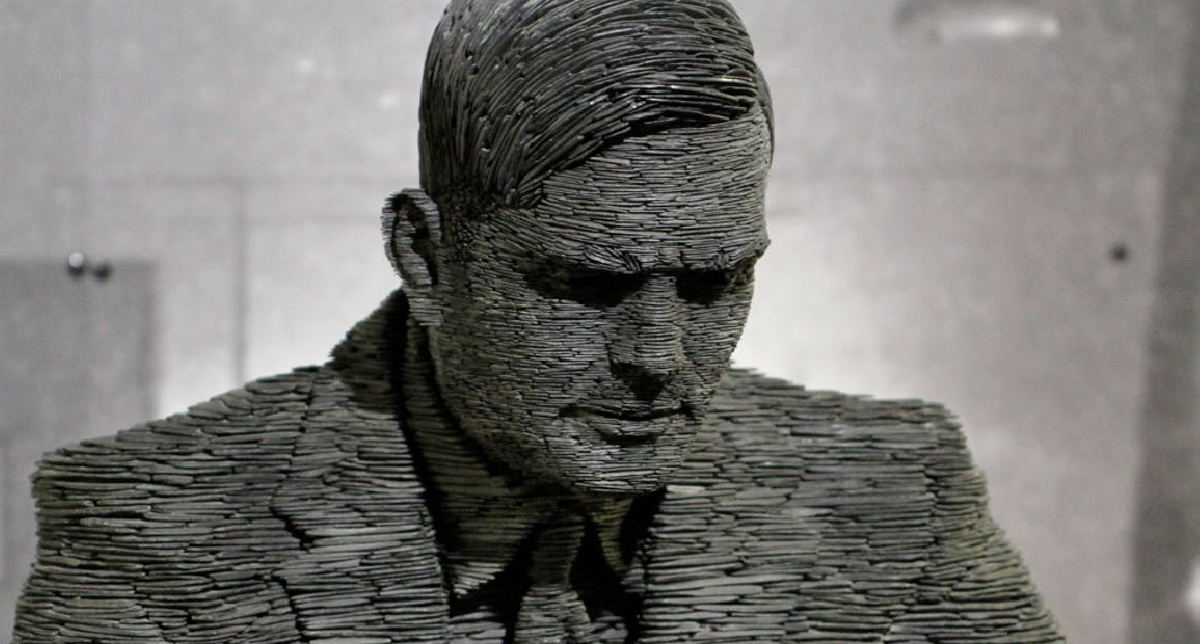 Alan Turing: How His Work in Math Saved Millions of Lives

Every time we open up a laptop and type an email, create a presentation, or stream a movie, we should be thinking about the father of modern computers, Alan Turing. This extraordinary man changed the world. (And may have even saved it in the process!)

Alan’s work breaking Nazi codes during WWII helped save millions of lives and shorten the war, by cluing the Allied Forces into important Nazi strategy and movements. After the war, he worked on developing some of the earliest computer programs.

Unfortunately, Alan Turing did not receive the recognition he deserved during his lifetime. As a gay man in mid-20th century England, Alan was prosecuted by the very government he had spent over a decade working for.

Today, the UK has apologized for its treatment of Alan Turing and issued him a posthumous pardon. The story of his life is full of drama, mystery, and true innovation!

Alan Turing was born in Maida Vale, London in 1912. His father was a civil servant, employed in colonial India and his family came from great generational wealth. Though his parents traveled from England to India periodically during his childhood to fulfill his father’s civil service duties, they left his brother and him with a retired army couple in Hastings. As a very young child, Alan was already displaying signs of a prodigal grasp of mathematics.

When he was 13, Alan’s parents sent him to Sherborne Boarding School. Although the first day of school fell during a general strike where buses were not running, Alan was so excited that he rode his bicycle over 60 miles to get to school. Though he thrived in his math and science classes, he fell behind in the classics, much to the dismay of the highly traditional teachers at Sherborne.

During his time at the school, Alan struck up a relationship with a fellow classmate, Christopher Morcom. Their initial friendship transformed into a brief romance cut tragically short by Christopher’s death of tuberculosis. Alan was consumed by grief for several years and threw himself into math and science with a new passion. He kept up a correspondence with Christopher’s mother, expressing his desire to make her son’s memory proud.

After his time at Sherborne, Alan studied at King’s College, Cambridge, and received first-class honors in mathematics. He was elected as a Fellow of King’s College at age 22, due to the quality of his dissertation on the central limit theorem. The next year, he published one of his most influential works, a paper about what would come to be known as Turing Machines.

In it, he reimagines the limits of computing and proof, setting out a simple and formal hypothetical device that could compute anything imaginable. The ideas that Alan set out in this paper form the core of the concept of the modern computer and the publication is viewed as one of the most important in mathematical history.

In 1936, Alan traveled to the US, and studied at Princeton for several years, earning his Ph.D. in mathematics. Upon his return to the United Kingdom, Alan was recruited by the Government Code and Cypher School to work at Bletchley Park, breaking German Nazi codes to help the Allied Forces in WWII.

Alan focused on the Nazi super-machine, the Enigma, which scrambled Axis communications before broadcasting them in Morse code over the radio. Alan applied statistical calculations about the probability of different settings to cryptanalysis, streamlining and accelerating the process by focusing attempts on more likely settings.

He also worked on the bombe, a huge electro-mechanical rotor device that was built to mimic the German Enigma scrambler. The Allied Forces would try many different settings, trying to force open the solution to the Nazi code. Alan did important work in specifying the bombe, narrowing the combinations that it tried to save time. He fed the bombe snippets of plain text that he believed were likely to be present in a communication, like the German word for “an”, “a”, or “and”. This approach was called the “plaintext attack” and was much more effective in a shorter time.

Alan, along with his colleagues at Bletchley, had to sign the Official Secrets Act, meaning that they could never discuss their work during the war. For many years, the importance of the British cryptanalysts’ work was unknown and unappreciated. However, historians now estimate that their codebreaking work shortened WWII by two or more years and may have saved millions of lives.

Later Work, the Turing Test, and Prosecution By the British Government

After the war, Alan’s work shifted to the development of computer software and programming. He worked on one of the earliest stored-program computer systems: the Manchester Mark 1, as well as the ACE computer, which relied on human operators in much the same way as the British bombe. During this period, Alan also pioneered the Turing Test, a standard to judge the intelligence of a computer program and assess the progress of artificial intelligence. If a human could not tell through the course of a digital conversation that their conversational partner on the other end was a computer, a piece of software would pass the Turing Test. The Turing Test is now used widely in a reversed form, in the CAPTCHA code verification system which tells human users apart from algorithms that impersonate them.

Towards the end of his life, Alan turned his focus to mathematical biology, publishing an influential book about morphogenesis in 1952. It explored the mathematical basis for the development of patterns in biological organisms and explains the growth of hair follicles, feathers, and the lungs.

In 1952, Alan was prosecuted by the British government for his relationship with another man. In the course of a robbery investigation, he had disclosed who he was dating to a police officer. The officer abandoned the robbery and brought charges against him for homosexuality, which was still a criminal offense in the UK. He pled guilty and was given the choice between imprisonment and probation. However, the probation would be conditioned on his acceptance of forced hormone treatment. He accepted the hormone treatment though it affected his mental and physical health negatively. He was subsequently stripped of his government consultancies.

Alan Turing died in 1954 from an apparent cyanide poisoning. Many believe that his death was a suicide, though some researchers note that he had built several dangerous experiments in his room which may have contributed to his death by cyanide inhalation.

It took over 50 years for the British government to issue a posthumous pardon for Alan on the grounds of his conviction for homosexuality. It was a result of many petitions circulating through the country and lots of public pressure to give this extraordinary man his due. Today, Alan Turing is featured on the fifty-pound British banknote and the homes he lived in throughout his life are designated historical landmarks.

This article is the fourth in our series exploring the lives and achievements of famous mathematicians throughout history. (Our last article was about the German mathematician Emmy Noether!) 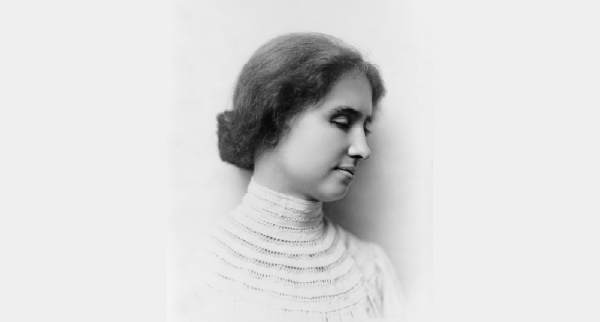